January 2016 | Around the World, General

As we celebrate a new year, we are also celebrating some recent accomplishments that we don’t often share. Our wines can be found on the wine lists of several international Michelin starred restaurants. If you are travelling abroad, here is a list of some wonderful restaurants to visit: 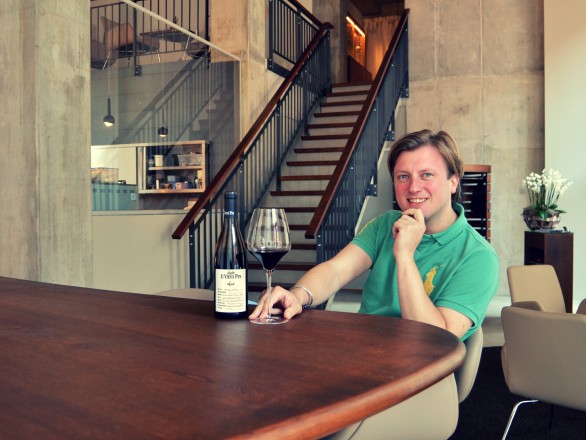 Being included on these lists is no small achievement.  These restaurants can stock their cellars with wines from anywhere in the world, regardless of price.  We are lucky that many European culinary meccas have been carrying Le Vieux Pin wines for at least four consecutive vintages now.

Having our wine appear on these exclusive lists is also meaningful because it recognizes us for crafting truly exceptional wines by those holding the highest standards.  Although it’s only been ten years, we are basically a newcomer in the industry, and our winery hails from a lesser-known region compared to many of our peers from winemaking regions that have been famed for centuries. More importantly, it puts British Columbia on the map and introduces European wine lovers to what our region offers. 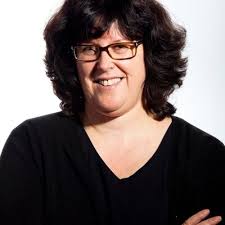 A special note: London’s Hakkasan’s wine buyer and well known wine personality, Christine Parkinson, was so impressed by Le Vieux Pin wines that she purchased a case of Syrah Cuvee Violette for her personal cellar.

Get more information like this and more, join our monthly newsletter.